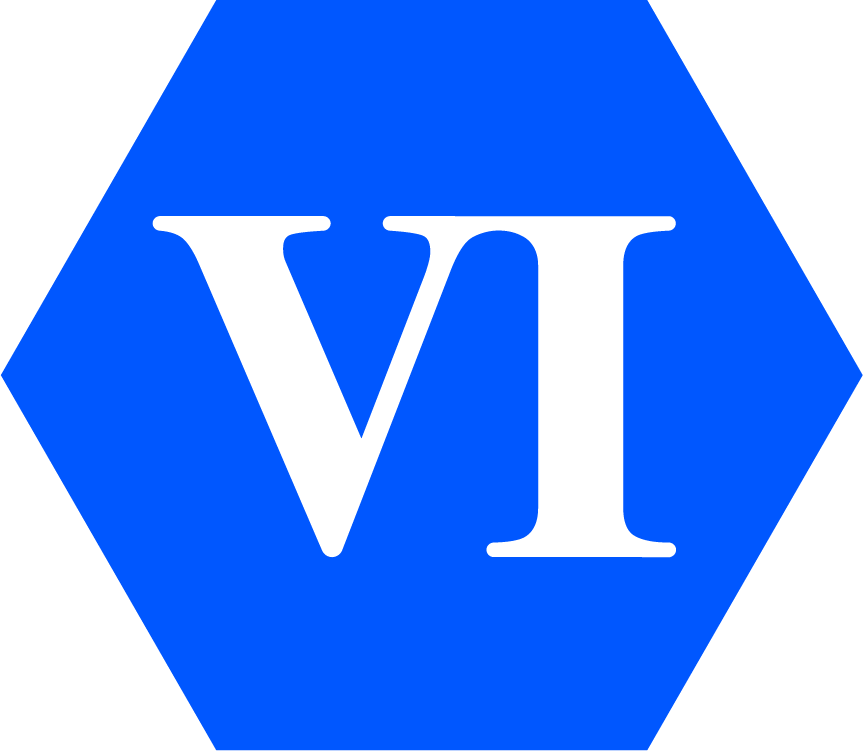 Nana heats up the Tom Yum soup. They were in the trappings of their own home. Yet, it was the same Ziq and Nana I had always known. As a couple they were consistent across every setting they encountered in life. As individual people they were the same with everyone they met. Even at home they were VI.

Ziq was vibing exceptionally well with me that night. The conversation meandered but it did not look like he was going to lose steam. They agree to skip meeting a client; Nana would take the fall. I peeked at Ziq text the client. Poor Nana was ill and could not manage a trip to someone’s home. There was an interesting reason for Ziq’s reluctance. As a freelancer, meeting someone in their home just felt claustrophobic. In his turf, Haziq could truly stretch both physically and creatively.

She passed me her phone. The DBS app was loaded and flashing. Ziq was animated in his description of the recent app revamp. Recently, his mother had asked him why they had changed the app. She could not figure out how to perform a transfer. Ziq however managed to intuitively navigate the app.

The new DBS app was a reflection of how companies would ride design trends. “It’s fresh” Ziq said through a sip of Tom Yam. He was describing the trendy UI of course. (He isn’t as generous about Nana’s cooking). The menus were replete with transparent buttons. Buttons at 70% opacity that faded in and out seemed to excite the designer in Haziq. It was a welcome departure from the flat and blocky interface that the bank had previously used. DBS had somehow designed a banking application with a lifestyle app in mind.

Nana did not share his enthusiasm. The aunties would not care about the lifestyle the visuals were supposed to represent. The buttons were too low on the main menu, far from the reach of someone’s thumb. A great view of the Singapore skyline would do nothing to help an older user struggling to see the buttons that occupied so little real estate. Even she had to figure out how to log-in.

Ziq did agree, his enthusiasm mellowing. His dad drove for Grab and the font size on the app was HUGE enough for him to use it with comfort. There was a value in making an app look friendly. Nana scoffed. If they wanted to look like a bank for neighbours this aesthetic would not be it. “Bro, this app was designed to be damn design savvy. This app was designed to impress other banks,” Ziq sharply cut in. He was a seasoned designer and he understood the motivations of creatives working in house. This was an app three and a half years in the making.

Despite Nana’s incisive observation that it cannot be good design if they did not design it with their elderly users in mind, Ziq held hope. Time had taught him that novelty was the initial friction to people’s acceptance of the app design. There seemed to be less clicks for him to get to where he wanted on the app. He cited the add payee function as an example. He loved organising payees. There was something thrilling for him to tick off all the bills he had to pay at the end of the month. And now that they display the top 3 bills he makes the transfer to, he gets to burn through them even quicker. That kick of dopamine he gets as looks down at a grateful bank balance is faster to receive and a lot more satisfying.

Carousell held a special place in the hearts of VI. VI had a marketing arm they occasionally called into action like a superhero team up. That arm was SEL/T and the fingers of it curled up fist were made up with creatives pulled together to collaborate on more experimental projects. SEL/T were the first external agency hired by Carousell to work on a corporate social responsibility video. The ‘Uncle Wong’ campaign highlighted how the app had uses and communities that evolved beyond its creators initial concepts. Ziq acknowledged through a grin that he was biased. He was intimately connected to the brand and had a natural enthusiasm for it.

Evolve it still did. Superunion had been brought in for the rebranding. This agency was a formidable force, they could command fees to the tune of several hundred thousands. And yet, as they peered at the blog post announcing the revamp, they felt a certain indifference. It was not bad, but it did not thrill anyone either. It certainly did not look like a ‘lelong’ (cheap sale) brand anymore. There was a value to looking more legitimate and safe, Carousell had struggled before with its perception of being a marketplace for irresponsible buyers and sellers. A sleek rebrand would allow it to position itself up there with large e-commerce players like Lazada.

With that in mind, the rebrand seemed to be focused on facilitating customer acquisition. This was not for existing users. The couple had started to go debate the merits of this. It was an interesting dance between their opposing design philosophies. Haziq was excited by the widened colour palette. “This can’t be all of it,” Nana viewed it as superficial change. “There needs to be an activation campaign.”

A new design meant that Carousell was laying down the foundations for future brand recall. Would they build on those foundations? Seasoned creative directors can be cynical about the commitment of Singaporean companies to a longer process of branding. Ziq would not be surprised if Carousell lacked plans post-rebranding but hopeful.

It nagged at him a little. He loved that they actually featured illustrations of humans in their announcement video. The style of the art appealed to him too. He laughed that it looked like Shutterstock illustrations and was part of a wave of similar design being adopted by many brands. Still it was pragmatic, most local consumers had not encountered such animations. It would be novel.

The missed opportunity nagged at them both. It seemed wasteful to not launch the logo rebrand with a new app feature or the entrance into a new market. VI cautioned me that me that it may not be fair to look too much into the announcement. It was best to look at it as a manifesto for the brand. Yet, the return was lacking for an otherwise huge investment. I looked at the announcement video. Phone in hand, I made VI guess what the engagement would have been for such an announcement.

There were 5 comments below the rebrand announcement. They were all service complaints.

The previous Gojek logo needed a change. The previous logo was too ‘busy’. ‘Busy’ was an interesting word. It reflected how designers intuitively know that something constitutes bad design even if they could not articulate the principles why. Prior to rebrand, the previous logo had a man on a bike forming a triangle. Nana pointed out it was too ‘busy’ for a small app icon. Beyond the difficulties in recognising it vividly on a phone’s home screen, logos like these are hard to adapt onto other promotional materials like letterheads.

However, this new logo struggled to inspire. Even on their engineering blog, there was a tacit admission that the logo evoked a range of meanings in the viewers. Like a Rorschach test, people saw everything from a power button to a top down view of a Gojek motorcyclist. Ziq pointed out that when something is far too generic it becomes forgettable.

Both agreed that while there was so much subjectivity in how people perceived the logo, there were some universal design principles that they could comment on. The outer circle was too thick and lacked balance with the other elements of the logo. Its unattractiveness was visceral, a gut feel. This sense is honed when you have interns under your tutelage. You know an incomplete logo when you see one. You know when something is draft 16.

The setback from having people interpret it in many ways is that it doesn’t tell you anything. “Nothing about this logo tells you that in future, your life would be better.” Ziq’s words gave me pause. I don’t think even he realised it, but he may have just articulated The Key Idea behind VI’s work.